Hey Kids!  I’ve got great news for ya.  You won’t always have to obey your parents!

Hey Parents!  I’ve got terrible news for ya.  You’re kids won’t always have to obey you!

Yuup. It’s true.  They won’t be under your authority for long.

God calls children to obey their parents.  Why?  So that it may go well with them and that they may live a long life on the earth.

What both my kids and I often forget is that kids won’t be children forever.  Then what will our relationship look like?

The answer made it in God’s top ten.

Honor your mother and father.

I’ve drawn a little diagram below to illustrate what I mean:

Let’s say your kids are uber healthy and live to be 100 years old (only because they were sugar-free, gluten-free, non-GMO vegans – who never once ate bacon).

Look at the rough number of years God puts kids under the authority of their parents. It’s really not that long when you think of an entire lifespan.

But while you’re the kid, it’s easy to loose perspective and think you’re going to have to live under your parents rule forever.

It’s just as easy as the parents to forget that our God-given authority (to require their obedience) is so that they are fully equipped to enter the world.  Our investment in their lives as authority figures is a short season.

Then the diagram changes perspective: 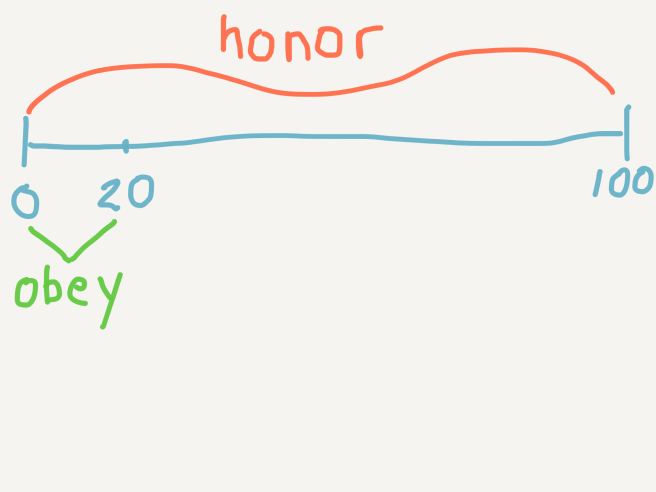 As parents, of course we will still give advice, counsel, our opinions – but it’s entirely up to our grown kids to decide what to do with our wisdom.  And yes, that mean’s they can tell us no thanks and go off and make a mess of things.  Or maybe they’ll do it better than us?  God is really the only one who knows.  He just asks that they honor their parents in the process.

I have drawn and referred to this diagram with my kids many times.  Especially after eye-rolling questioning of my parenting decisions.

I want them to keep in the forefront of their minds that:

Either way they choose, they will ALWAYS be under some kind of authority.  That is something that none of us ever grow out of.

Ultimately, we are all under God’s authority – those who obey it and even those who don’t.  We don’t have to acknowledge it for it to be in place.

The point of all this is for our kids to remember that authority isn’t a bad thing.  It can be abused, but it is inherently in place for our good.  It was God’s design in the first place.

And as parents, we need to remember that our season to be parents is super-short. We have a small window in their little lives in which to invest.  That empty nest will be there soon enough…(Bahamas anyone!?!) 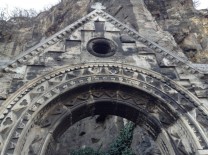 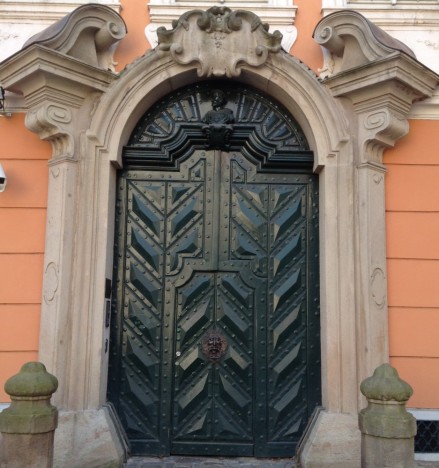 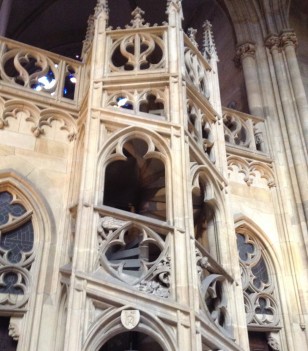 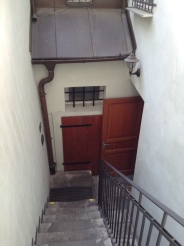 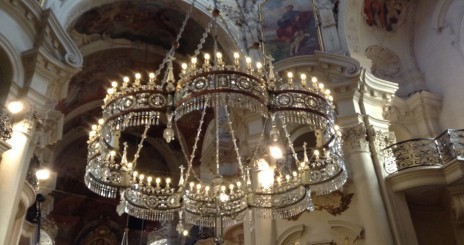 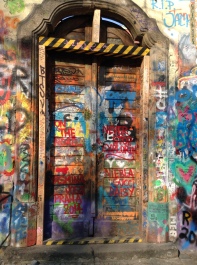 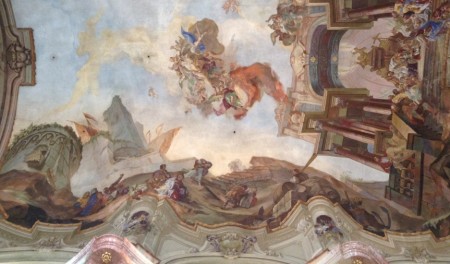 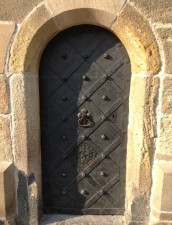