For years, when I heard the phrase “Of First Importance,” my immediate thought that followed was, “That Christ died for our sins.” Period. The end of what was most important to remember. After all, that is what 1 Corinthians 15:3 says:

“For what I received I passed on to you as of first importance: that Christ died for our sins according to the Scriptures,“

What I didn’t notice before was the comma at the end of that verse. It wasn’t a period. Paul hadn’t concluded his thought as to what was of first importance. He had more to say. So I read on, and for the first time I saw the entirety of what Paul wanted us to keep first in our minds:

“For what I received I passed on to you as of first importance:

that Christ died for our sins according to the Scriptures,

that he was buried,

that he was raised on the third day according to the Scriptures,

and that he appeared to Peter,

and then to the Twelve.

After that, he appeared to more than five hundred of the brothers and sisters at the same time, most of whom are still living, though some have fallen asleep.

Then he appeared to James,

then to all the apostles,

and last of all he appeared to me also, as to one abnormally born.”

His death was just the beginning. It didn’t stop at His burial either. And here is what I found most amazing – His resurrection wasn’t the end! He died, was buried, resurrected, and then appeared to His people.

And in those appearances, He explained what it was all for – the call to go. “As the Father has sent Me, I am sending you.”

But He did not call us to go alone. Another verse I often conclude prematurely.

“…He will give you another Helper, to be with you forever, the Spirit of truth…You know him, for he dwells with you and will be in you.” John 14:16-17

“But the Counselor, the Holy Spirit, whom the Father will send in my name, will teach you all things and remind you of everything I have said to you.” John 14:26

“I am going to send you what My Father has promised, but stay in the city until you have been clothed with power from on high.” Luke 24:49

“All authority in heaven and on earth has been given to Me. Therefore, go and make disciples…And surely I am with you always, to the very end of the age.” Matthew 28: 18-20 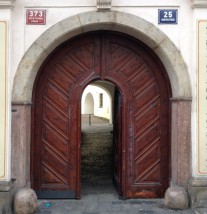 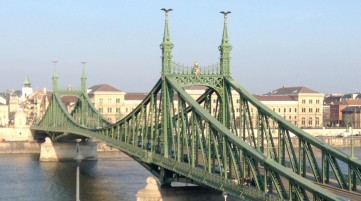 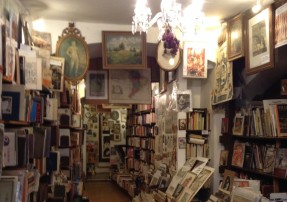 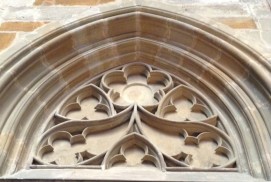 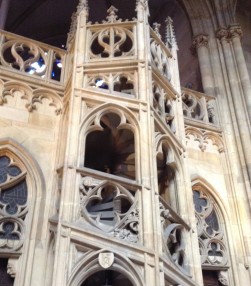 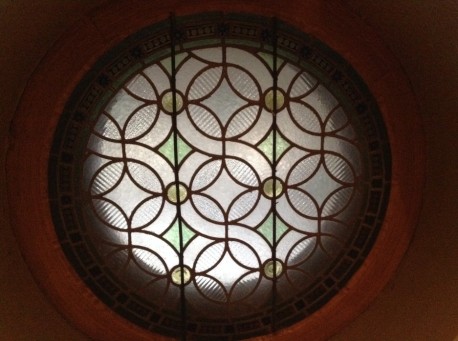 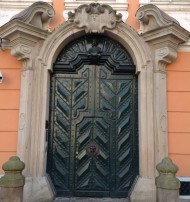